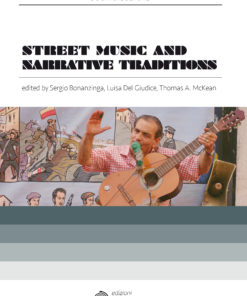 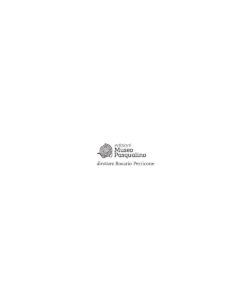 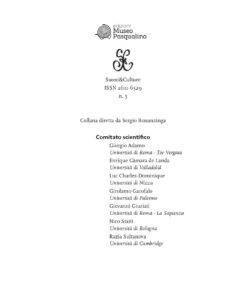 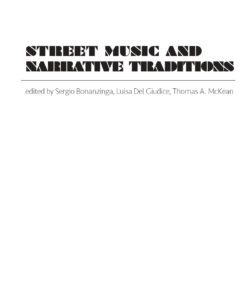 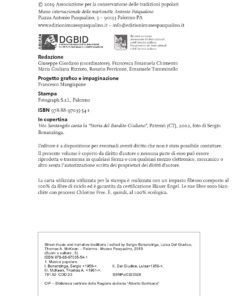 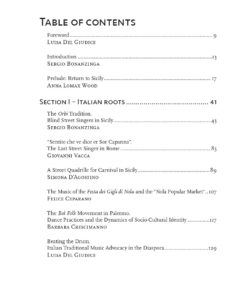 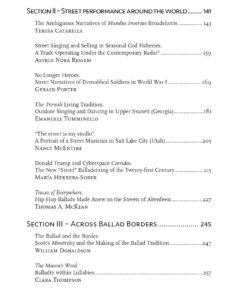 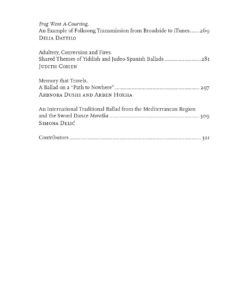 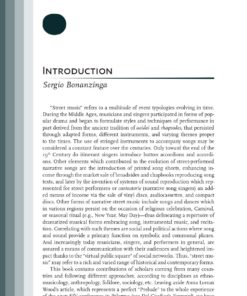 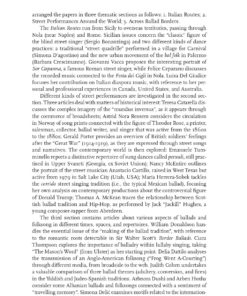 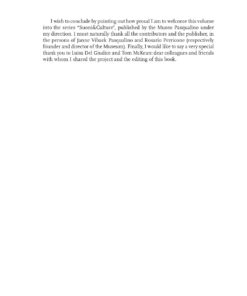 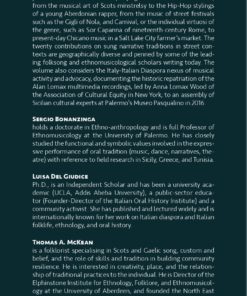 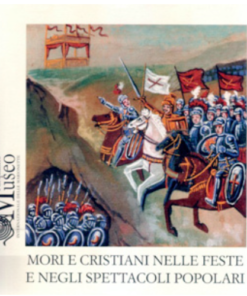 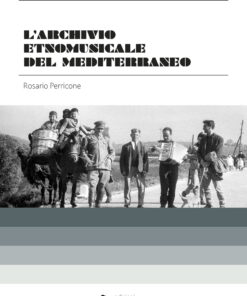 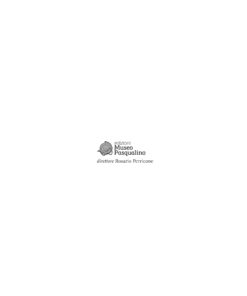 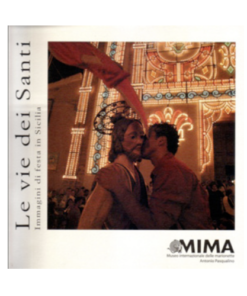 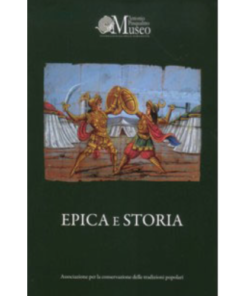 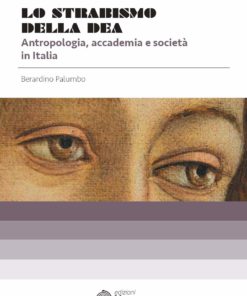 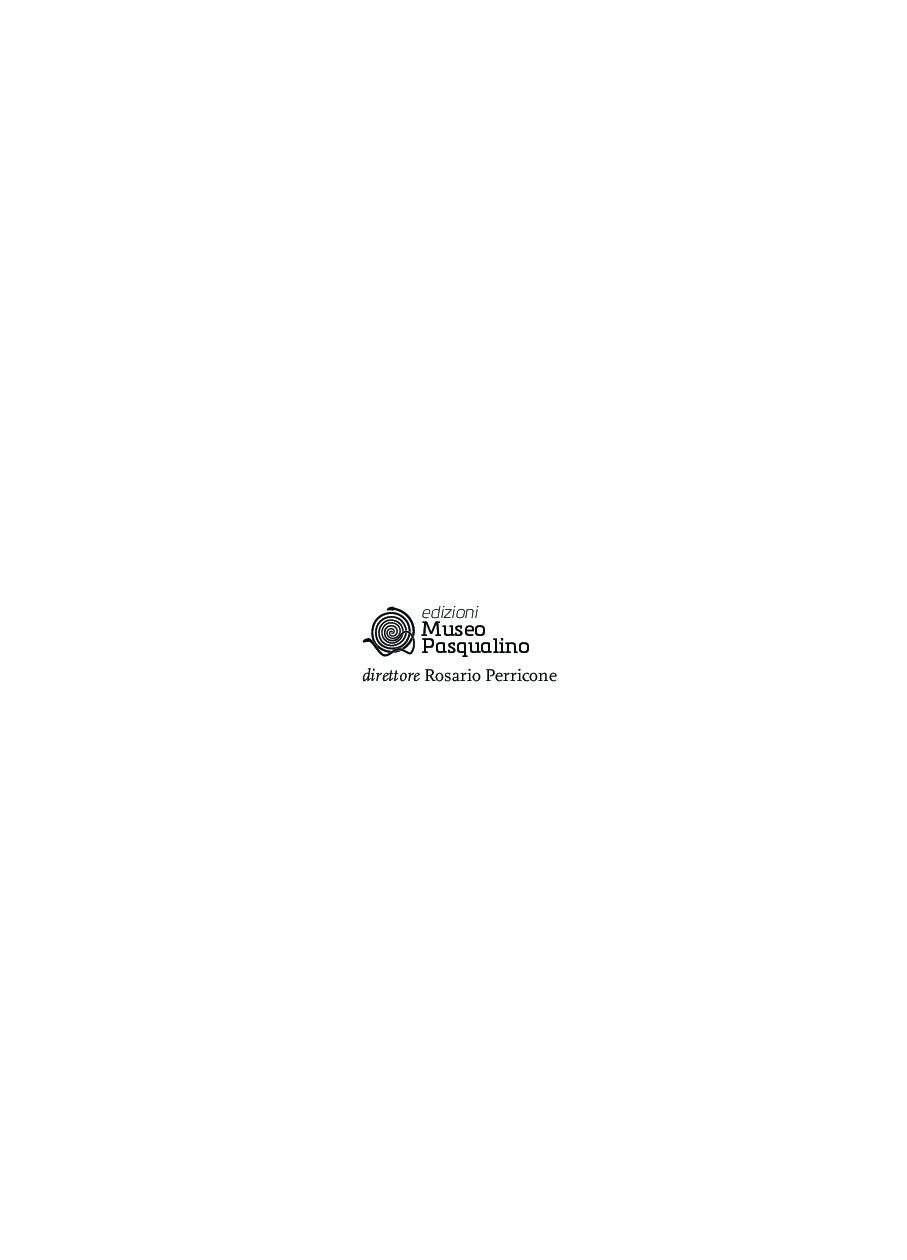 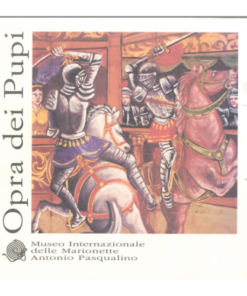 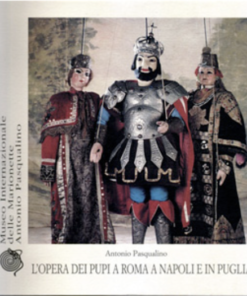 L’opera dei pupi a Roma, a Napoli e in Puglia 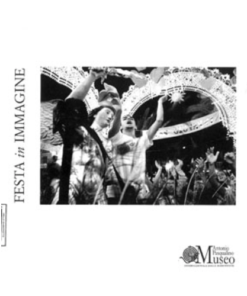