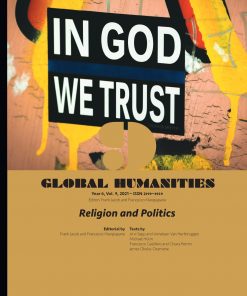 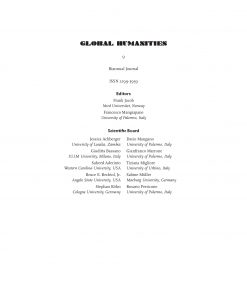 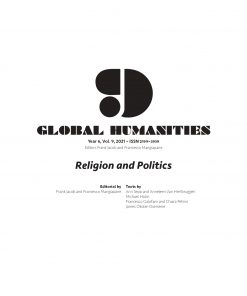 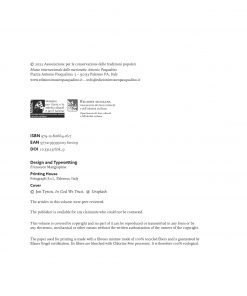 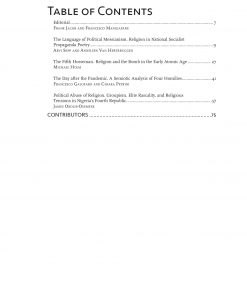 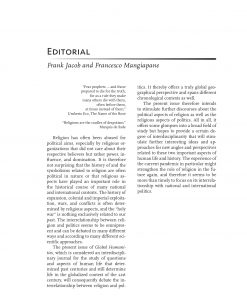 Religious beliefs often determine the life within communities. Therefore, religion often also has political implications and the interrelationship between politics and religiously motivated considerations play an important role for the daily life of many people around the globe. Very often, political leaders also tie their own measures and their respective interpretation to some kind of religious mission or interpretation of the past as well as the future. It is therefore more than important to take a closer look at the intertwined relationship between religion and politics. This issue of Global Humanities intends to do that and therefore spans different geographical and chronological contexts to offer a variety of insights related to this overall topic.

The Fifth Horseman..Religion and the Bomb in the Early Atomic Age
Michael Holm

The Day after the Pandemic.A Semiotic Analysis of Four Homilies
Francesco Galofaro and Chiara Petrini 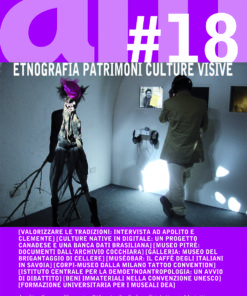 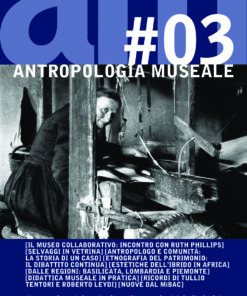 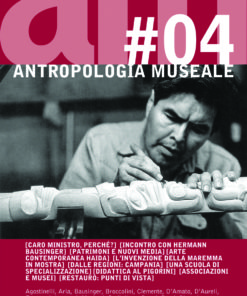 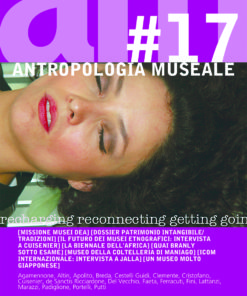 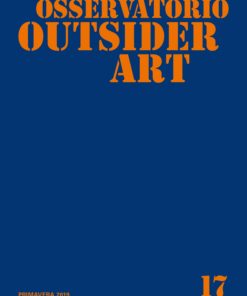 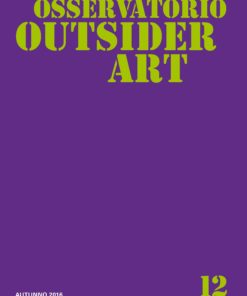 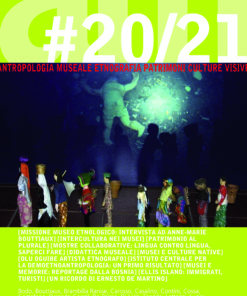